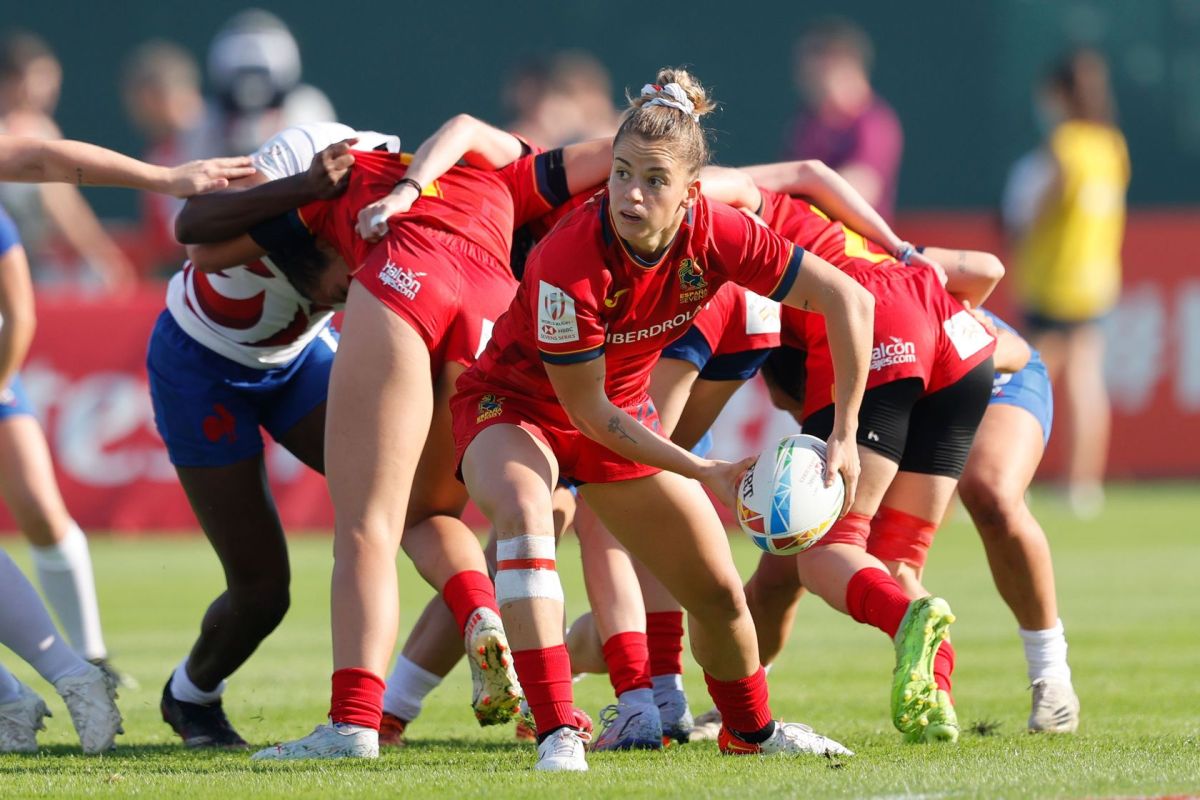 The game of rugby union is 80 minutes long depending on the age group and category of players that are playing the game.

Each of the rugby union tournaments has 16 teams that compete in 45 games over a 2-3 day period.

This annual competition starts with the first tournament due to be played either in November of each year with one or two games played prior to christmas .

These games are played every year in circles around the globe making stops in South Africa, Australia ,New Zealand, Vegas, Vancouver ,Hong Kong, England and or Scotland.

It should be stated that some destination changes from year to year depending on the success of the venue and its ability to draw a crowd.

Read More: Rugby in Perth from one season to the next – 2022 and Beyond

Rugby in W.A. is led by the top rugby clubs who, like Southern Lions provide rugby for ages 6 to 17 at Junior level and for Under 20 as the first of the senior levels with players able to play from 20 to beyond at the open senior levels. View all posts by flualinte89935